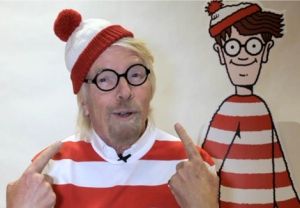 There’s a number of inconsistencies with the Virgin brand, in particular Virgin Atlantic. From the Rockstar Service USP, to jokes about Richard Branson’s beard to the Where’s Wally graphic adorning its US-bound Boeing 707s, it’s all quite confusing.

In addition to the helpful red stewards and stewardesses, the only other consistency I could define on a recent Virgin Atlantic flight (the service of which was brilliant) was the selection of inflight films.

Amongst the single episode of Phoneshop and the most recent Will Ferrell movie, the collection predominantly catered for the apocalypse savvy Frequent Flyer. Film upon film chartering the end of the world and its dystopian future.

To be fair, I don’t think Virgin’s Book of Revelation is premeditated. They’ve not scoured the past for this selection (i.e. Deep Impact, 2012), but relied on the current crop of latest releases, which perhaps says more about the state of current cinema and the general consensus that the world is shit. However, don’t let that get in the way of a good list for the Buzzfeed generation… 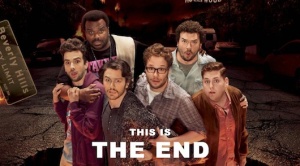 It’s everything you’d want and expect from a Seth Rogan film; a house party, various strains of marijuana, excessive use of ‘Fuck’, a Dr. Dre soundtracked montage etc, but with the added incentive of the apocalypse. So sit back and enjoy Rogan and friends try to define themselves as the next Rat Pack. 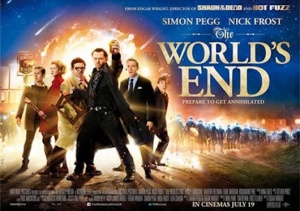 After finding out Nick Frost used to work in my local Chiquitos back in the 90’s, I’ve found myself having quite the renaissance of his work. Here finds him partnering up with Pegg again in the same vain as Hot Fuzz and Shaun of the Dead, so if you enjoyed those you’ll probably enjoy this. Or you won’t, because you’ve probably moved on. 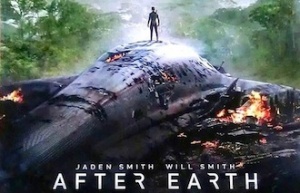 Described in the onboard magazine, Vera, as “set 1000 years after cataclysmic events have forced humanity to abandon earth…” I nearly gave up altogether until I noticed that Will and son Jaden Smith starred. I can do 100 minutes of unaccountable Sci-Fi but nepotism I can’t do. 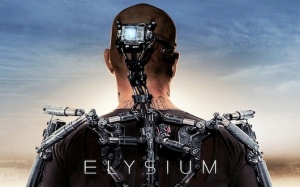 “Sci-Fi thriller set in the year 2154…” bore off. I preferred Matt Damon when he starred in his own scripted films. 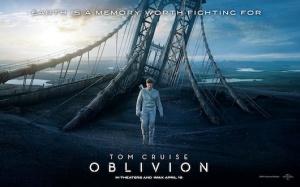 Oblivion by name, Oblivion by nature. This one from 2077, features a wandering Tom Cruise looking lost in a post-apocalyptical planet earth. 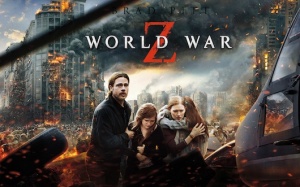 “Zombies take over the world”. Nope, not another one from Frost and Pegg but a multimillion dollar production of Max Brooks best-selling novel starring Brad Pitt.

Undoubtedly the title of this film means it will enjoy an extended legacy as a parody in the title of a homoerotic adult movie, and so some solace for the producers of this multimillion dollar production.

And so there we have it, a comprehensive list of Virgins films, carefully curated to inspire a peaceful and relaxing long-haul flight, while also reminding us that the world is really is in for a shock.